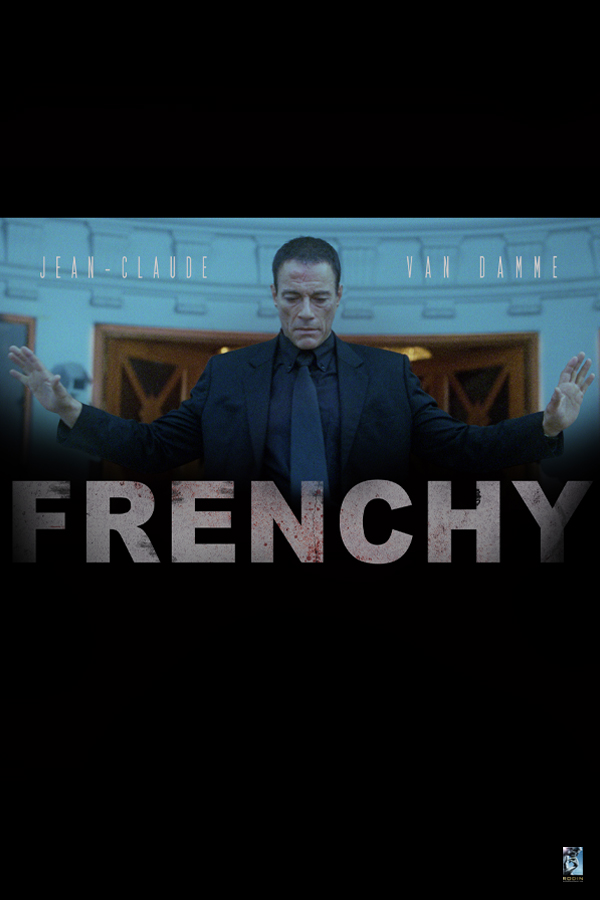 "Frenchy (JCVD), a former U.S. Military soldier haunted by his past, finds his way into the darkest corner of South East Asia working as a common-found taxi driver. When he thought he had finally escaped his past, he picks up a beautiful yet frightfully familiar passenger, Sophia (Claudia Bassols) in his cab. Driven by the very truth that are the dark memories sourced from his childhood, Frenchy notions this internal climactic event as a signal to complete one last mission: His Own.

He becomes determined to "improve" Sophia's life, hoping with all he has left to bring her the unknowing "salvation" she so deserves. Without an ounce of her approval, Frenchy embarks on a journey which proves to be more dangerous and complicated then he had expected.

After encountering a series of harrowing obstacles he calls in favours from the only friends he ever had formed during his service in the U.S. Military, whom each without hesitation immediately lend their hands to one final service. His military team engages in the biggest fight of their lives. War is hell, but nothing they’ve done could have prepared them for this."